In a career that has spanned 4 decades Duane has been very fortunate to have played with some of his heros like Paul McCartney, Glenn Frey, Joe Walsh, Steve Lukather, and to have had the privilege to appear in numerous television and video performances as well as play on dozens of TV and feature film soundtracks.

He moved to Los Angeles in the late 70's, worked in dozens of clubs and casual bands and painted houses with his not-so famous (yet...) musical friends Bill Wadhams (Animotion) and David Arkenstone (Arkenstone). Started gigging with a popular Hollywood band, "Peggy & the Poodles" and recorded an album with their lead singer, Maggie Parker, which was produced by the legendary John Mayall. His studio playing and live performing became noticed, as was his writing with friend and bassist Stephen Crane. Together, with producers Steve Lukather and Jai Winding, they co wrote an album  entitled "KICKS" (Stephen Crane, MCA records). Shortly thereafter he was given the opportunity to play with Glenn Frey (Eagles) in his touring band and enjoyed 15 years of playing recording and doing several videos with Glenn, as well as performing and recording with fellow Eagle, Joe Walsh.

Throughout the 80's Duane also worked in various other bands (Animotion, The Heaters) and was hired to play guitar on many sessions with Sylvester Levay, a noted A team, musical composer, on many films and television scores , including Airwolf, Hotshots, Navy Seals, Stonecold, Cobra, Burglar, Police Story,The Night Stalker, in addition to composing music for several movies and cable shows himself, Racing to the Breeders Cup,  The Game, Something Extraordinary  and Expedition Earth (with Hawk Wolinski). He also had the good fortune to meet and work with Beatle Paul McCartney and legendary producer, Phil Ramone on a video called "Stranglehold" from the album "Press To Play".

The 90's marked a move to Nashville where songwriting and production became more the emphasis. It also is where Duane met and married Becky Hobbs in 1996 (www.Beckyhobbs.com). They have been writing, playing, making music and records together for over 20 years. During that time Duane built his own recording studio and has worked with dozens of Nashville writers on their projects as well as producing a growing list of artist for various indie labels.

The new millennium saw Duane hitting the road again (for a little while) with Gary Morris, Tom Wopat, John Schneider, and Rodney Atkins, playing, recording and appearing in numerous TV and video performances.

Most recently Duane has been arranging, playing on, producing and conducting the 18 song soundtrack and live performances for Becky Hobbs'  musical, "Nanyehi- Beloved Woman of the Cherokee". He also co-produced the award winning short film "Nanyehi: A Legend Of Peace"

While performing remains a passion, and one Duane truly enjoys, you can usually find him down in his dungeon (studio) most days, figuring out new recording technology or fiddling with a new guitar sound, working with a new artist or recording demo's with one of his many clients. 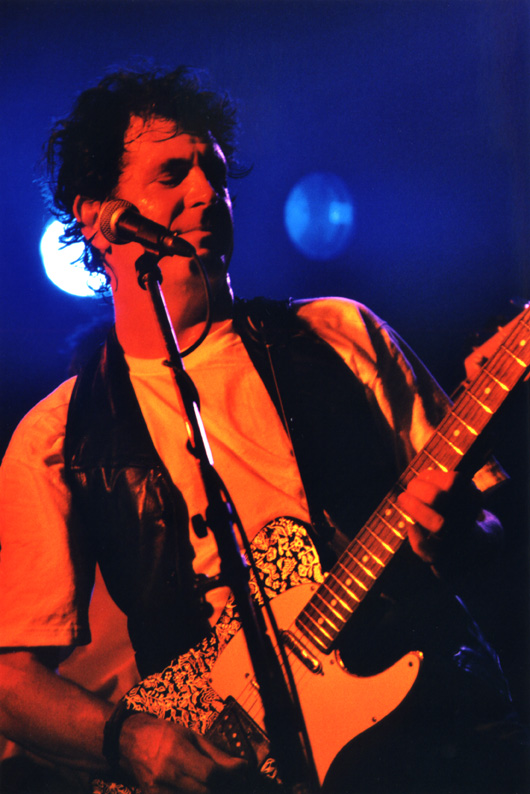 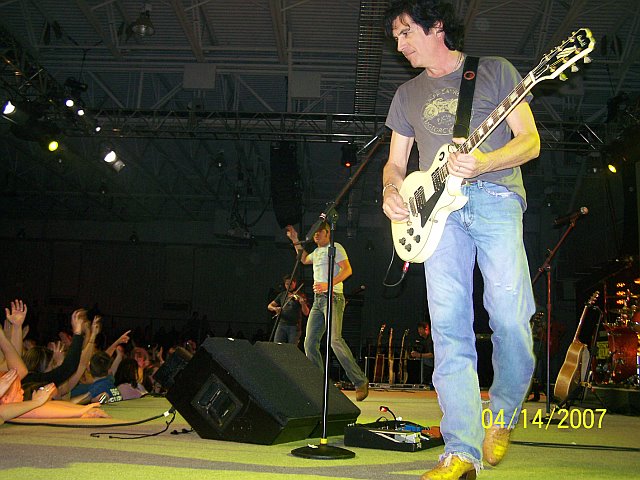 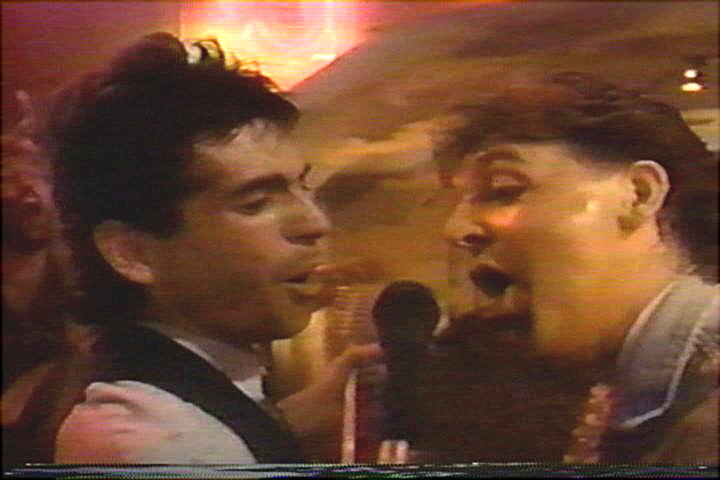 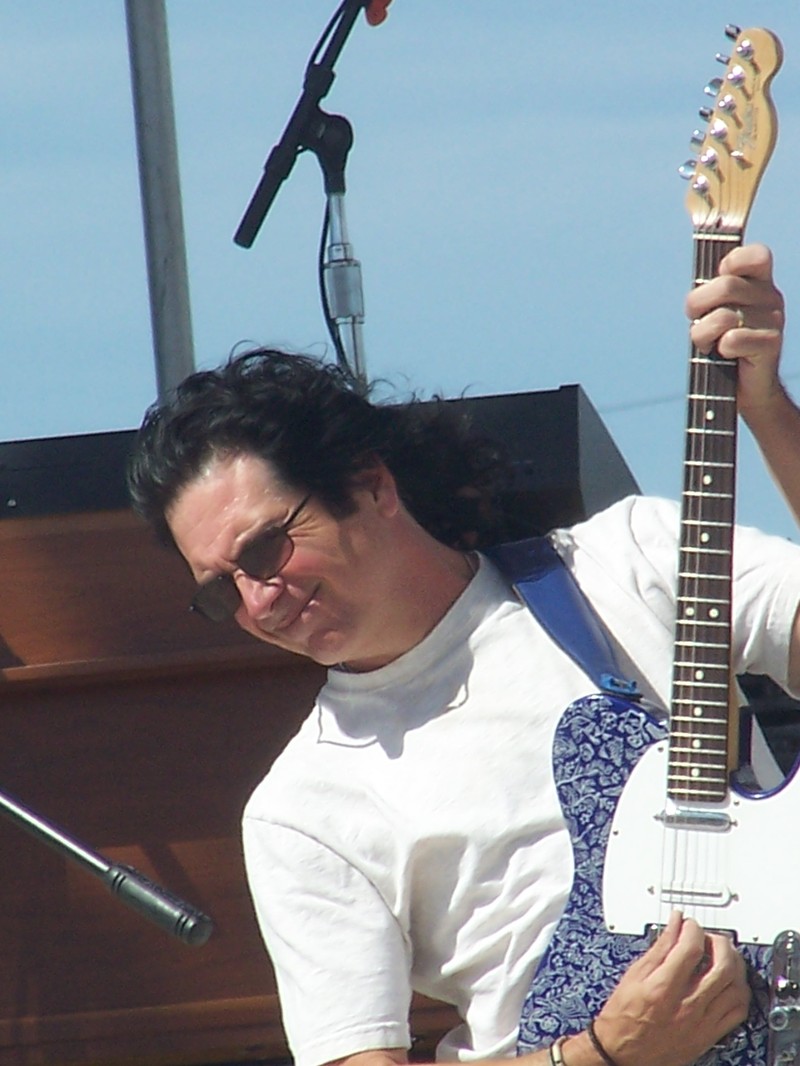 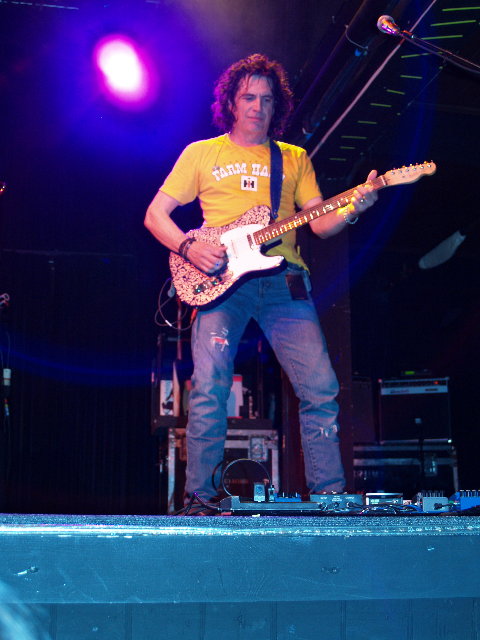 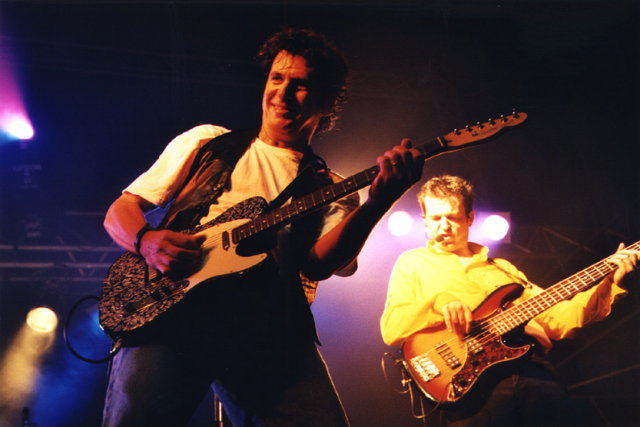 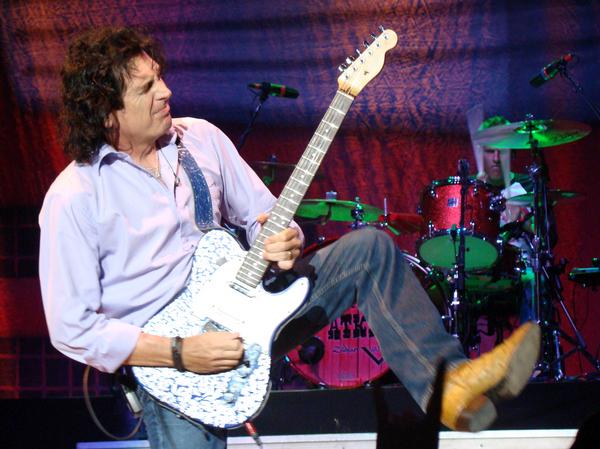 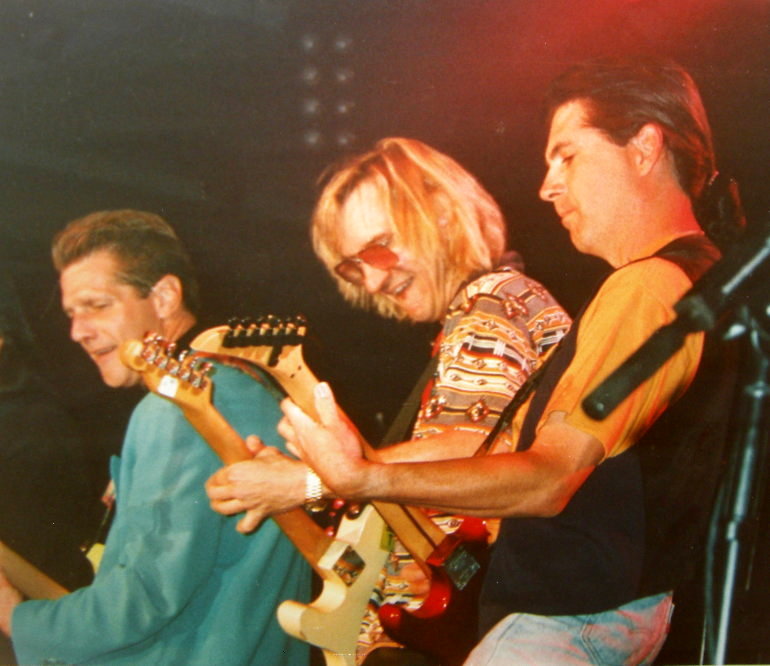 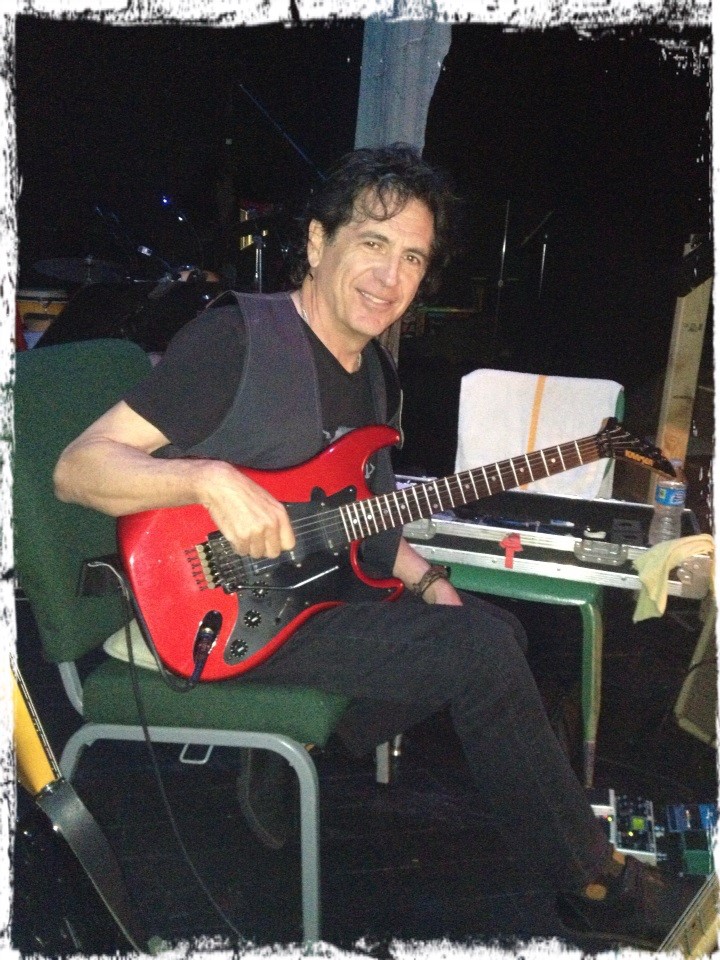